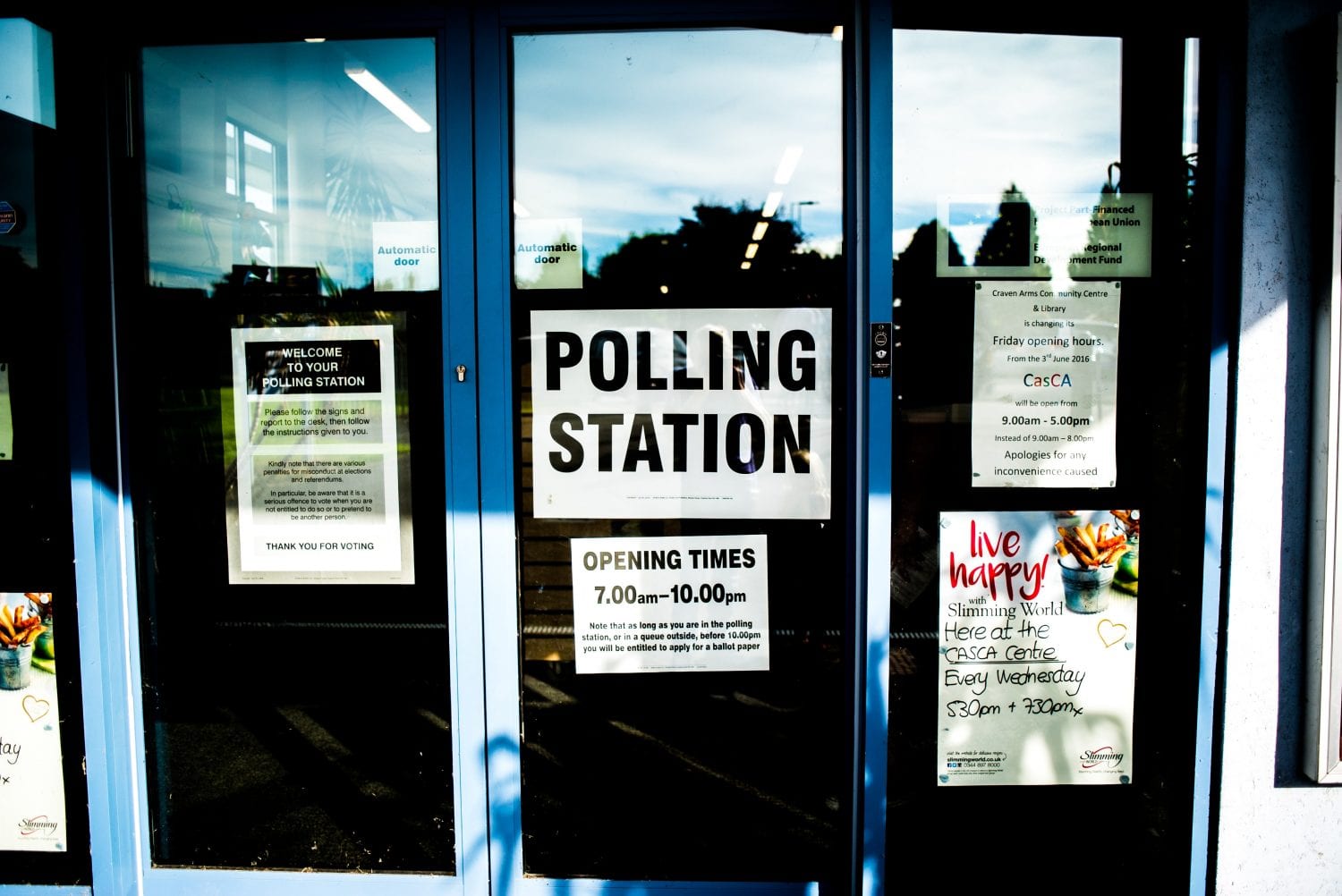 Oregon in February became the first state in the nation to end the war on drugs with the passing of Ballot Measure 110, which decriminalized the possession of small amounts of illegal substances while offering people with substance abuse issues a way out. As thousands are expected to be freed from incarceration to receive treatment, questions have been raised about the system’s ability to manage the influx.

The new law makes a progressive attempt to treat substance abuse like a public health emergency instead of a criminal violation. For example, should police encounter someone with a small amount of illegal drugs, instead of being arrested and charged, they would be referred to a hotline and assessment center, and head to treatment or face a $100 fine. In theory, the new measure would divert some 4,000 residents arrested each year on drug charges from flooding the criminal justice system, where their issues can sometimes be exacerbated.

While the sweeping reform measure has won both praise and criticism, it is unclear if the state’s drug and alcohol treatment infrastructure has the capacity to effectively serve this vast amount of new patients.

Oregon has consistently ranked as having some of the highest substance abuse rates in the country. According to government estimates, more than 332,000 residents misuse substances, figures only made worse by the ongoing pandemic.

According to reporting by local advocacy groups, one or two Oregonians die each day on average from overdoses—but during the pandemic, overdose deaths jumped by 70% as compared to the same period in the prior year.

The local government spends some $236 million annually on substance treatment and prevention programming, mostly for addiction-related care. The new measures will be partially funded by using cannabis tax revenues to bolster the budget of treatment services, expected to be around $91 million a year, according to forecasting.

But will that be enough to fully support the countless Oregonians who don’t receive the support and care they need to recover from addiction, and who all too often die before they receive adequate treatment?

Can Increasing Funding for Treatment Help?

Historically, the state’s addiction treatment system has faced criticism for its inadequacy in tackling the addiction crisis and lacking metrics and a strategy for doing so effectively.

When someone facing a substance abuse crisis becomes willing to accept help and change their life, it’s often imperative to “strike while the iron is hot” and capitalize on their willingness while it’s there. Sadly, for scores of Oregonians without robust private health insurance, that help has been lacking. People needing comprehensive treatment—like those who would benefit from a residential live-in center to get away from corrupting influences at home or with friends—often wait weeks for beds in such facilities to become available. Sometimes it’s too late and their chance at getting well slips through their hands, and they return to the painful cycle of relapse and remorse.

Unfortunately, COVID has put even more strain on the public health system, and residential beds in public facilities have become even scarcer.

The hope that Measure 110 offers is that the influx of cash and resources may help close those gaps and help the state’s recovery infrastructure rise to the challenge of the addiction crisis. Marijuana tax revenue of about $45 million will be allocated to a new fund to launch additional treatment centers and offer grants to existing providers.

The measure will also provide for a 24/7 helpline and an Oversight and Accountability Council to meet the needs of those who are sent for health screenings following run-ins with the police.

Will all of this help? It’s hard to say. Although many remain optimistic, there is no denying that Oregon is in the midst of a first-in-the-nation experiment with a compassionate rejoinder to runaway to addiction statistics.

We know, however, that behind each statistic is an individual with unique needs and history. Here’s hoping that the state’s attempt to better serve these folks makes good on its intentions and offers long-term recovery solutions to heal our neighbors, families, and friends as they struggle with one of their lives’ great challenges.

If you or someone you know needs help, reach out. We believe that recovery is possible, attainable, and within reach for anyone that is ready.