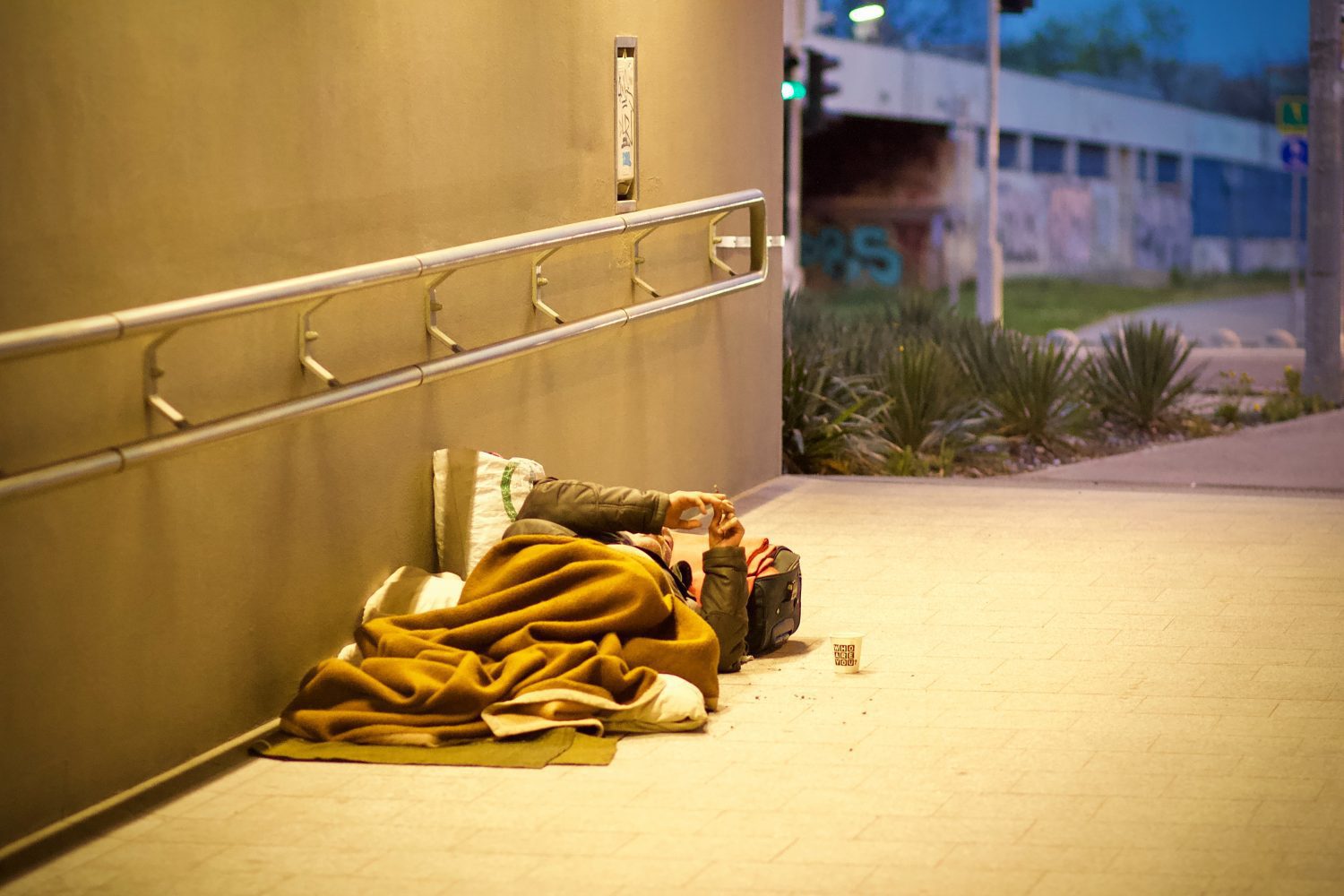 Parallel Pandemics: How Meth has Changed – and is More Lethal Than Ever

Long before the COVID-19 pandemic swept into the headlines, the opioid epidemic was sweeping across the country, taking a heavy toll on communities everywhere. And still, each year, rates of overdoses associated with opioids continue to break records and cause shockwaves of concern. But it turns out a parallel crisis exists—although it has gotten significantly less press and political attention. That crisis involves meth.

Although overdose stats in recent years have illustrated that deaths associated with meth have been on the rise, these have been largely overshadowed by those caused by opiates—particularly fentanyl, a synthetic opioid that is exponentially stronger than heroin but more cheaply made and easily transported.

Alongside the whirlwind of media coverage over the opioid epidemic, meth addiction has taken a sinister turn for the worst (who would have imagined that was even possible?) and is fuelling increased rates of homelessness and mental illness. What’s driving this rise of nasty consequences from a drug that has been on the scene for decades? Turns out it’s a lethal new chemistry. Read on for more.

‘I don’t know that I would even call it meth anymore” – so says Sam Quinones in a recent piece in The Atlantic discussing the torrid history of the drug and how it has evolved to be cheaper and more dangerous than ever before.

Historically, meth was made from ephedrine, a synthetic version of a plant long used for energy and as an anti-asthmatic (think Sudafed). As countries around the globe clamped down on the ephedrine supply, various kitchen chemists re-discovered a potent new way to produce the drug without ephedrine, essentially relying on a host of other easily available chemicals, including those involved in racing fuel, tanning, gold mining, perfume, and photography.

This new method, known as P2P, had been originally employed by the outlaw bikers of the Hell’s Angels back in the 80s but had fallen out of favor due to the sheer simplicity of making meth with ephedrine. According to Quinones’, the essential element of P2P meth was a clear liquid called phenyl-2-propanone, which could be drawn from a host of legal and cheap chemicals, such as cyanide, lye, mercury, sulfuric acid, hydrochloric acid, and nitrostyrene.

This other method allows meth to be made in industrial proportions, at a scale completely impossible with the previous ephedrine-based drug. Not only did the supply surge, but it became significantly more dangerous. A core difference, according to experts, is that ephedrine meth tended to damage people gradually, over years, whereas with P2P meth, that damage seemed to accelerate, especially to the brain. Quinones puts it this way: “methamphetamine damages the brain no matter how it is derived. But P2P meth seems to create a higher order of cerebral catastrophe.”

Where The Opioid And Meth Crises Collide

As the opioid epidemic swept the nation, many users of drugs like fentanyl, Oxycodone, and heroin were unknowingly primed to become meth users. Although users of opioids and meth historically occupy different lanes, the increasing use of Suboxone to treat opioid addiction oddly created a distressing by-product: an inadvertent pathway to meth. Suboxone works by blocking the brain’s opiate receptors, effectively preventing the opioid user from feeling “high.” But in the absence of treatment, and the comprehensive changes required to truly find freedom from addiction, many former opioid users found themselves drawn to meth for a quick and cheap high.

Along with this mass shift to meth, researchers have found a correlation between the rising rates of P2P meth with mental illness. Quinones puts explains the history: “Meth overdoses have risen rapidly in recent years, but they are much less common than opioid ODs—you don’t typically overdose and die on meth; you decay. By 2019, in the course of my reporting, I was routinely coming into contact with people in Kentucky, Ohio, Indiana, Tennessee, and West Virginia who were using Suboxone to control their opiate cravings from long-standing addiction to pain pills and heroin, while using methamphetamine to get high. Massive supplies of cheap P2P meth had created demand for a stimulant out of a market for a depressant. In the process, traffickers forged a new population of mentally ill Americans.”

While all meth—no matter how it is made—is a neurotoxin, P2P meth appears to cause damage much faster and with more severity. Violent paranoia, hallucinations, conspiracy theories, isolation, massive memory loss, jumbled speech are all par for the course. Mental health researchers point out that schizophrenia and bipolar disorder are generally issues that begin in the young, but now those in their 30s and 40s with no prior history of mental illness are suddenly afflicted.

What’s more, as the abundance and low price of P2P meth drive more and more users, many public health experts say one of the biggest consequences is homelessness. While not fully researched yet, it’s clear that addiction and mental illness have always been contributors to homelessness, and P2P meth seems to accelerate both.

Because of the damage to the mind from prolonged meth use can be severe, even after detoxing many former users find the road to recovery is long and hard. Some recovering addicts report needing to re-learn how to speak, laugh, and smile. No one knows for sure, as yet, why the effects of P2P meth are so devastating, but some postulate that it may be the toxicity of the chemicals involved in making the drug. Many treatment centers report that recovering meth addicts need to stay longer than other recovering alcoholics and addicts, in order to lay a foundation for normal functioning and life.

If you or someone you know needs treatment, reach out. At SLO Recovery, we’ve compiled a team of expert clinicians who can walk with people step by step as they begin their journey to recovery. Our team believes that no matter how bad it gets, there is a way out. We’d love to hear from you.