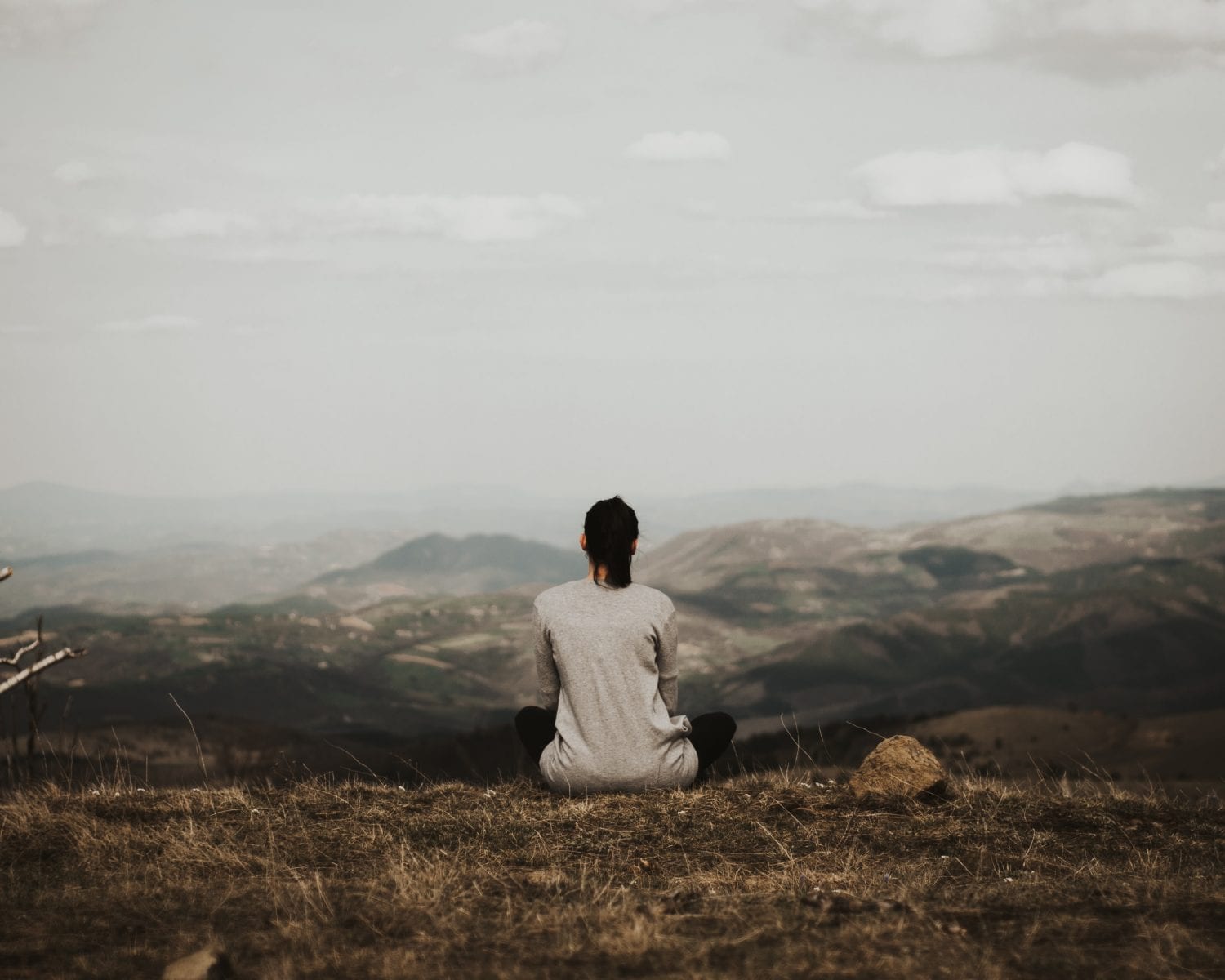 How Addiction Affects the Brain

Cognitive researchers have made huge progress in recent years that has led to a much deeper understanding of what underlies the addictive processes. Nevertheless, for those in its throes, understanding what drives addiction is not usually enough to beat it. To recover from addiction, most people need evidence-based treatment and ongoing support. But understanding how addiction hijacks the brain can help to explain why so many people who want to quit find themselves totally powerless.

When researchers first began studying addiction, many believed that worked that people struggling with addiction lacked will power, or didn’t really “want” to stop. Thankfully, researchers have debunked this myth and demonstrated that addiction is a complex, chronic affliction that changes both brain structure and chemistry. Scientists have also recently uncovered that addictions come in many forms; recent government data shows 1 in 10 Americans are addicted to something—from drinking and drugs to food, sex, gambling, or any number of compulsive behaviors.

The word addiction comes from the Latin term for “enslaved” or “devoted.” Anyone who has been affected by it—their own or someone else’s— can attest to this.

Turns out, addiction has a powerful effect on the brain. It shows up in a few key areas: craving for the substance or object of addiction, loss of control over its use, and continued use despite negative consequences. Because of the unique brain chemistry underlying addiction, the deck is stacked against people trying to get well. Indeed, in recent years, deadly overdoses have continued to soar, affecting everyone from the very young to the very old, across a variety of economic and cultural backgrounds. Although addiction can be beaten, it takes time and often requires outside help.

Just as diabetes impairs the pancreas and lung cancer debilitates the lungs, addiction hijacks the brain. Addictive substances affect the brain’s reward circuit by flooding it with the chemical dopamine. Dopamine is a neurotransmitter that helps control the brain’s reward and pleasure centers. Surges of dopamine reinforce the enjoyable but unhealthy activity, leading people to repeat the associated behavior again and again, even when the returns are diminishing. This process helps explain the addicts’ experience of continuing to go back for more, even when the high is unreliable and the consequences are deadly.

In nature, rewards usually come only with time and effort. Addictive drugs offer a shortcut, flooding the brain with dopamine and other feel-good chemicals. The hippocampus lays down memories of this quick satisfaction, and the amygdala creates a conditioned response to the stimuli.

According to researchers at Harvard Medical School, addictive drugs can release 2 to 10 times the amount of dopamine that natural rewards do, and they do it more quickly and more reliably. The drugs that we think of as particularly “addictive,” like nicotine and opioids, for example, cause a particularly strong surge of dopamine. In the drug addict’s brain, pleasure receptors eventually become overwhelmed. Over time, the brain adapts and produces less dopamine, and drugs no longer deliver the pleasure they once did. Drug users have to take larger amounts to obtain the same dopamine “high” because their brains have essentially re-wired themselves.

At this point, the compulsion usually takes over. Although the high associated with a particular drug or behavior diminishes, the memory of the desired effect and the desire to recreate it continues.

Cravings, both physical and psychological, contribute not only to addiction but also relapse after hard-won sobriety. This inner conditioning and desire for instant pleasure can lead to relapse even after years of abstinence.

How to Beat Addiction

Without a doubt, the science is supported by the experience of millions of people who’ve repeatedly tried to quit without success. The good news is that millions of others have found a way out. Freedom from addiction is totally possible, although not easy and sometimes downright brutal. Thankfully, help is available. You don’t have to go it alone, and can benefit from the experience of the countless people who have found lasting recovery.

If you or someone you know is struggling, get in touch. SLO recovery prides itself on offering results-driven, evidence-based treatment, with decades of experience helping people beat addiction and find a new way to live.