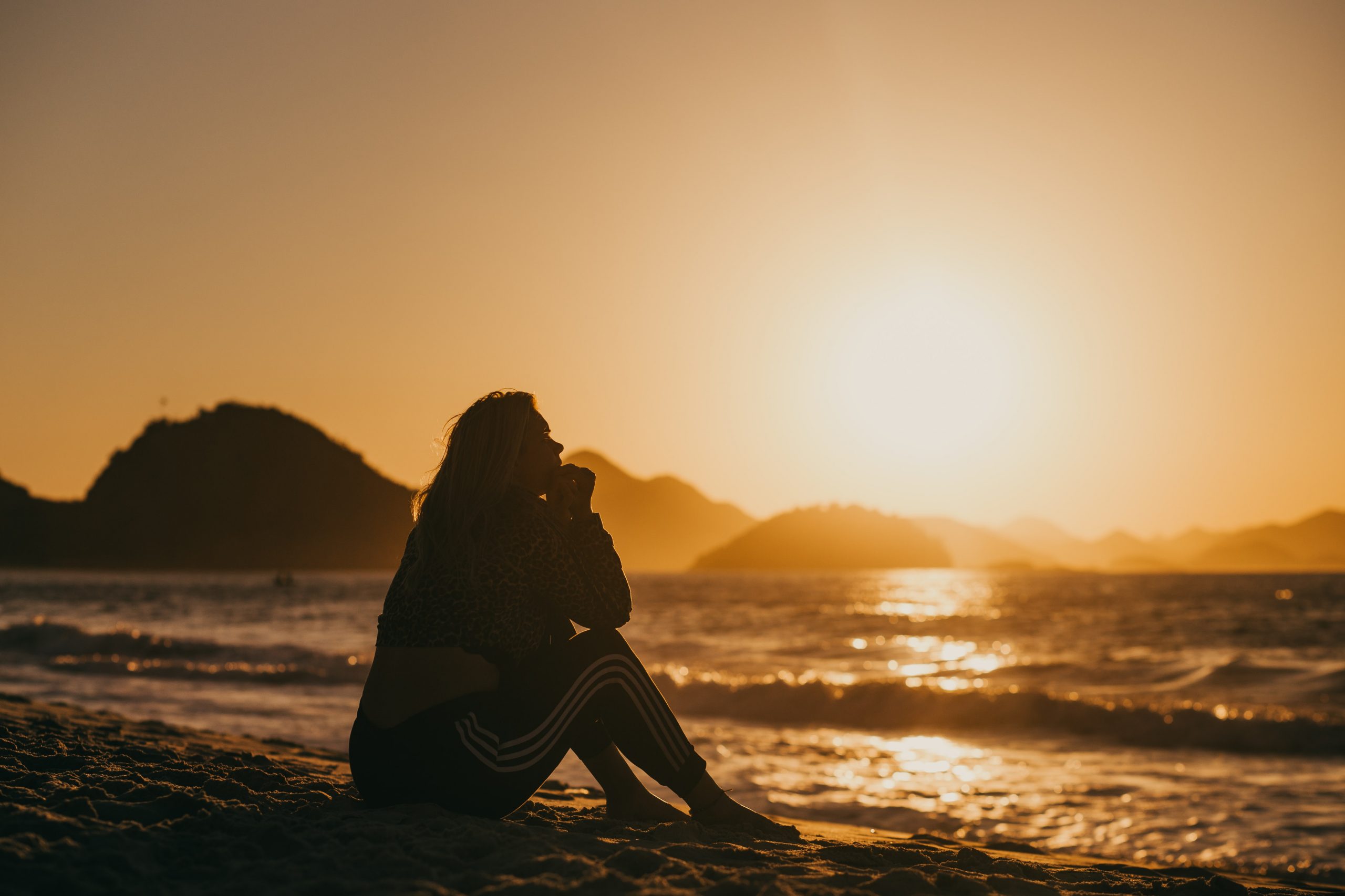 For the last few years, we’ve faithfully watched the CDC’s annual overdose stats and reported what we have observed. Each year, the deaths associated with ODs rose, surpassing the deaths from AIDS, car crashes, and guns at their peaks. While we witnessed a brief bright spot in 2018, the pandemic threw fuel on the fire and seemingly contributed a host of additional accelerants to the overdose crisis—increased loneliness, isolation, and insecurity, plus decreased availability of healthcare and support services.

The most recent overdose stats were just released and we are saddened to report that the number of fatal ODs in America rose again last year. The data, compiled by the CDC using the previous year’s collated reporting, indicated a 15 percent increase in deaths from overdoses in 2021.

While shocking, these numbers are more horrific when you consider the baseline set by previous years’ overdose deaths was also incomprehensibly high: 2021’s nearly 15 percent increase followed a much more dramatic rise of almost 30 percent in 2020.

At the heart of the crisis are cheap, easily available drugs with unprecedented potency and lethality. Overdoses involving synthetic opioids — mainly fentanyl — grew to 71,000 from 58,000, while those linked to stimulants like meth, which has evolved in recent years to a new height of terribleness, increased to 33,000 from 25,000.

Behind some of these devastating figures is innocence. As fentanyl and meth are white powders, they can be easily combined with other drugs, increasing their effect to a deadly level. That means someone with a minimal history of drug use could die, like a recent case involving a 12 year old girl in San Jose.

“The difference in what we’re seeing now is not how many people are using,” Dr. Anne Zink, the chief health official in Alaska told the New York Times, whose state saw the largest overdose death spike, according to the new data.

Instead, the problem is supply-side. Many experts around the country note the sheer amount of drugs on the market. As we’ve reported in the past, fentanyl is easy to make, cheap to ship, and less difficult to traffic than other drugs. Its strength and non-uniform formulations make it an unwieldy adversary, as even a tiny discrepancy in quantity can spell the difference between a usual dose and a fatal one.

According to a recent study, illicit pills seized by the DEA and marketed as OxyContin, Xanax, or Adderall now contain fentanyl. Fentanyl’s bruising market share may also explain the surge in ODs among teens, who are often unseasoned drug users and less likely to use drugs intravenously.

There is a Solution

While drug deaths killed almost a quarter as many people in the US as the COVID-19 pandemic, the issue got far less press and attention.

Thankfully, there is help for people who are looking for a solution.

For people ready and willing to receive help, change is possible. People can and do find lasting, happy recovery when offered the right support and comprehensive treatment.

We offer evidenced-based drug and alcohol treatment in the heart of the Pacific Northwest. With decades of experience, our mission is to connect people with real answers and sustainable change. We offer many options to meet people’s needs, with an individualized plan that works for them.

Get in touch today if you or someone you know needs support or help connecting with recovery resources.